What if Both of Us Want to Have a Biological Connection? 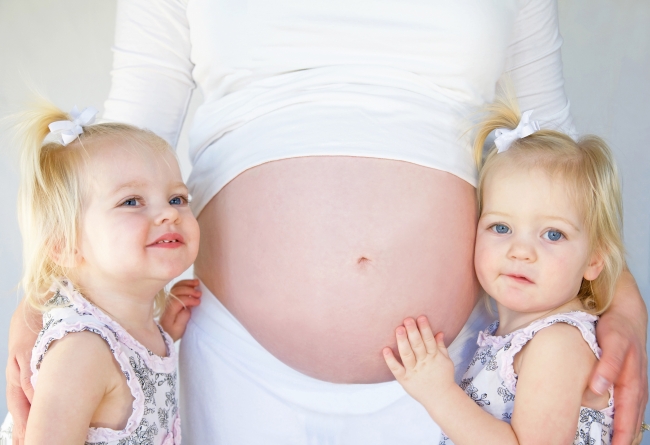 Gay male couples who want to have children will need an egg donor, but who will provide the sperm?

Gay Male couples have options if both partners want a biological connection to the child.

Depending on the clinic, an option to combine the sperm of each partner with dispersed sets of the donor’s eggs is a probability.

Typically, this result in twins, each genetically linked to the Surrogate Mother, and two Dads. When one child is born, DNA tests will be needed to define who the genetic father is.

It is also possible for one male to seek a female relative to function as the egg donor. The eggs would then be fertilized with the sperm of the opposite partner. Resultant, the baby would be biologically related to both partners.

Having Two Babies with Gay Surrogacy

The most common option for gay male couples is to have two children. One, with the sperm of the first male partner, and the second conceived with the other partner's sperm.

This option gives a biological connection to one child, and the children would be related to each other through their shared biological mother.

Surrogate mother for the birth of a child.💌

Willing always anything I can do

Looking for a lovely egg donor and surrogate in Canada

©2014-2021 All rights reserved. Website designed by FindSurrogateMother.com
WARNING: FindSurrogateMother.com is a unique platform that does not interfere with the connections being made in its community. The connections are non-intrusive and made organically between members. While you are in control of your FindSurrogateMother.com experience, your safety is still very important to us. There are certain safety steps that you should always consider: 1) Protect Your Finances & Never Send Money or Financial Information 2) Protect Your Personal Information and 3) Report Suspicious Members and All Suspicious Behavior. You are always the best judge of your own safety, these guidelines are not intended to be a substitute for your own judgment.