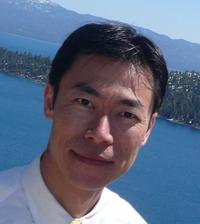 I'm a single gay man who is interested in becoming a father. I don't have any female friends who are able to be a surrogate for me. My female friends are older and have passed the child-bearing age.

I'm a single gay man who is sincere, sensitive, honest, and hard-working. I'm also a Christian. It took me a long time to come out so I missed a lot of milestones of normal development, such as dating someone in my teens and twenties, and having a kid in my twenties and thirties. I've always wanted to be a father, but never had the resources to do so. I want to become a father now because time is passing me by without stopping.

Hello Prospective Surrogate, Thank you for being willing to be my surrogate. I know this is a privilege for me to be able to experience fatherhood through your generous service. I hope this would be a pleasant and trouble-free journey for us. Let me tell you a little about myself so you would know whose child you’re going to carry. I came to the United Stated when I was 13 years old with my mother, from Taiwan. My siblings came a year later and my mother eventually went back to Taiwan to be with my father after she has raised us to adulthood and endured the 7 long years of living apart from my dad, her husband. I studied hard and attended university in Texas and eventually graduate school in Fort Worth. I have always worked for others in the mental health field until 6 years ago when I started my own business. When I was around 14 years old, I noticed that I was attracted to other boys instead of girls. I kept all of these desires to myself and tried to suppress them because I was and is a Christian and didn’t believe that I should act upon these desires. I put all my energy into studying and didn’t come out until I was 35 years old, when I could no longer deny who I was and is. There were periods of depression and loss of faith, but I eventually came back to God and am OK with being gay and Christian. After years of getting comfortable with living out my authentic self, I was able to put my sight on becoming a father. I choose not to adopt because I want my child to have my genes because I have a lot of good qualities that I want to pass on to him. I have not been able to contemplate on the surrogacy journey due to the immense cost involved until now. While I still have strength and vitality, I would like to raise my children the way I was raised. I was taught to respect the elders, to be honest, frugal; to work hard, to be a man of my words, to be generous towards others, and to always look out for other’s interests first. My parents have also always wanted me to father children. Even after they found out that I was gay, they still wanted me to have children of my own. I’ve disappointed them in this aspect due to my inability to be attracted to another woman. They have since given up the hope of me having children. They have grandchildren from my two other siblings, and they’re content. However, my desire to have children has now come to the forefront of my life. I wish that I can have progeny of my own and teach them all of the wisdom that I have gained from the years of my life. I hope with this little description of myself, you can know that you’re helping me to realize one of my long-time dreams. Thank you for your time, energy, and consideration. Sincerely, Robert 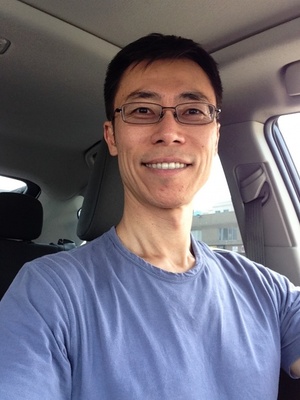 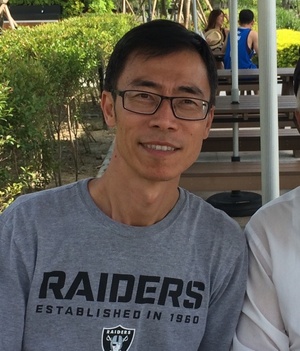 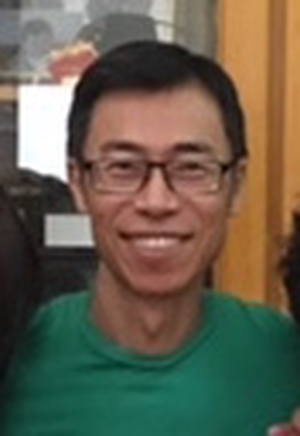 Kateryna, Surrogate Mother
Commented on August 4th, 2018 06:40AM [EDT]
I am ready for you to become a surrogate mother.
Hello. I'm looking for responsible parent. I want to become a surrogate. I live in Moscow. Please look at my profile and it's interesting for me to discuss the details in detail. I will be happy to help you. Good luck with your search It's great that you decided to become a father , children are happiness! Yes, I am ready for you to become a surrogate mother. My name is Katya, I'm 33 years old, I'm not married, I have two children. I can move to your country for a pregnancy program only with my children, I can not leave them and go to you for a long time.

Center of Reproductive Medicine, Fertility Clinic
Commented on November 30th, 2017 08:32AM [EDT]
Surrogacy and egg donation
Hello! I am a representative of the Center of Reproductive Medicine "New Life" in Ukraine, which main field of activity is ART, surrogate motherhood and donation of oocytes.We have a huge base of surrogate mothers (more than *** and egg donors ( more than *** ) and we will be happy to help you select a surrogate mother/an egg donor who will meet your requirements. Starting cooperation with us, you are already one step closer to fulfilling your cherished dream.

neha, Surrogate Mother
Commented on November 14th, 2017 04:14PM [EDT]
Hello
i am an Indian from Mumbai u can mail me if intersted

👣my path to surrogacy🤰👣

surrogate mom for you

Surrogate Mother
Jan 16th, 2021
©2014-2021 All rights reserved. Website designed by FindSurrogateMother.com
WARNING: FindSurrogateMother.com is a unique platform that does not interfere with the connections being made in its community. The connections are non-intrusive and made organically between members. While you are in control of your FindSurrogateMother.com experience, your safety is still very important to us. There are certain safety steps that you should always consider: 1) Protect Your Finances & Never Send Money or Financial Information 2) Protect Your Personal Information and 3) Report Suspicious Members and All Suspicious Behavior. You are always the best judge of your own safety, these guidelines are not intended to be a substitute for your own judgment.