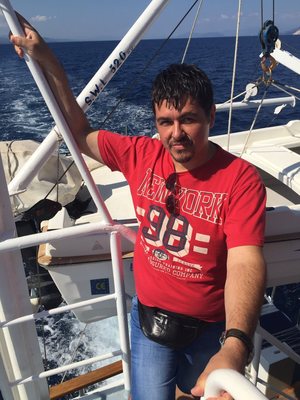 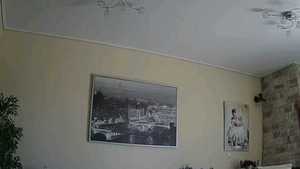 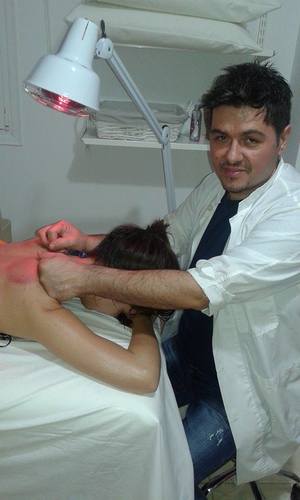 Елена, Surrogate Mother
Commented on April 17th, 2020 04:39PM [EDT]
I’ll become an egg donor or a surrogate mother.
Hello! 💕 A surrogate mother or an egg donor for you.We can make a program in Cyprus or wherever you want.Really looking forward to your answer. Email me: *** Or Viber, Watsapp: .

Елена, Surrogate Mother
Commented on April 6th, 2020 03:28PM [EDT]
I’ll become an egg donor or a surrogate mother.
Hello! There are contacts on my page.Write me please. My mail: *** Vatsapp, Viber: phone + .

Gena, Surrogate Mother
Commented on March 10th, 2019 07:35PM [EDT]
Hello stavros
Im here willing to help u have your own baby. Pls message me Thanks

Looking for a surtogate mother

Uneasy about selecting the RIGHT IP? Yvision can help!

Surrogate Mother
Apr 14th, 2021
©2014-2021 All rights reserved. Website designed by FindSurrogateMother.com
WARNING: FindSurrogateMother.com is a unique platform that does not interfere with the connections being made in its community. The connections are non-intrusive and made organically between members. While you are in control of your FindSurrogateMother.com experience, your safety is still very important to us. There are certain safety steps that you should always consider: 1) Protect Your Finances & Never Send Money or Financial Information 2) Protect Your Personal Information and 3) Report Suspicious Members and All Suspicious Behavior. You are always the best judge of your own safety, these guidelines are not intended to be a substitute for your own judgment.